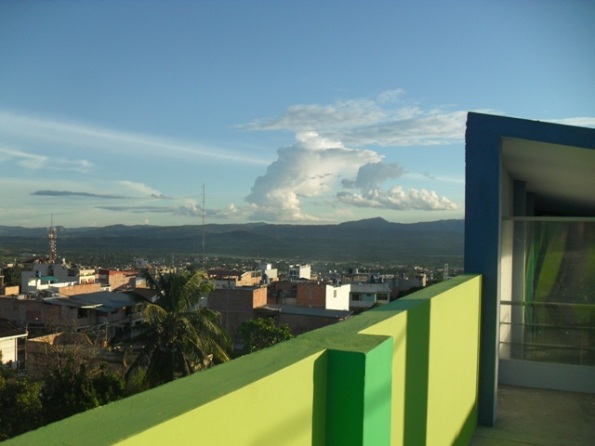 This little blog has been sadly static since December 2012 due to various character flaws such as laziness and greed. I should be ashamed.

Anyway, I’m not, so here’s a quick getting-back-on-track update from Tarapoto, Peru:

View from my new fifth-floor “apartment” in Tarapoto, Peru.

That’s all for now. Feel free to come down to the bar for a beer and to say hello, I’ll probably be there way too often. 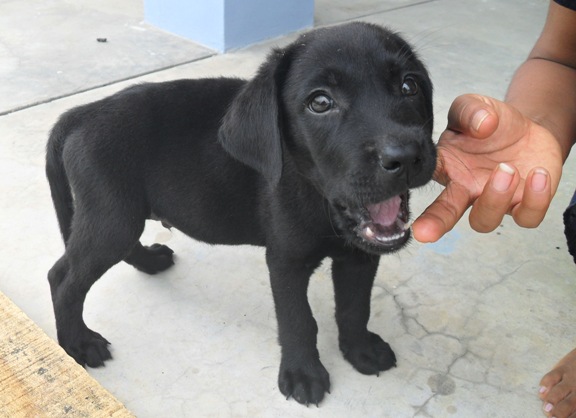 My little black labrador Max when he was little. He’s not quite so little now.